The idea of this infographic appeared in a interval of a match, while waiting for the second half, I was wondering what would be visually a graphic of the evolution of Corinthians in the championship. I thought about doing this before but waited for the title confirmation to produce it.

Whenever I can follow Corinthians in home games. 2017 started in an almost traditional way for us, without much hope of achievements, since the same scenario is repeated year after year: lack of money, evasion of players, but the most painful blow was the loss of our coach Adenor Leonardo Bachi, known as “Tite”, who left Corinthians to take over Brazil in the second half of last year.

However, 2017 was a great year, with the achievements of the state and national championships. Merit of coach Fabio Carille and the cast of players, no big stars, but giants in dedication and soul. 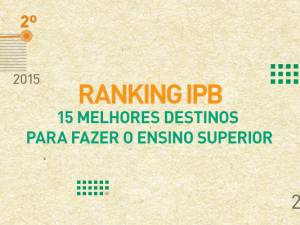 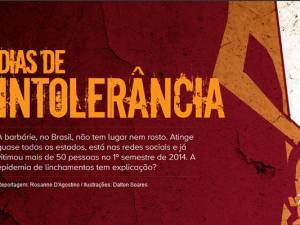 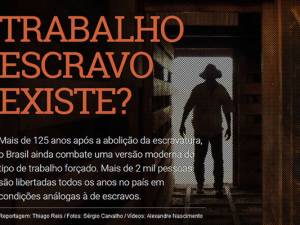